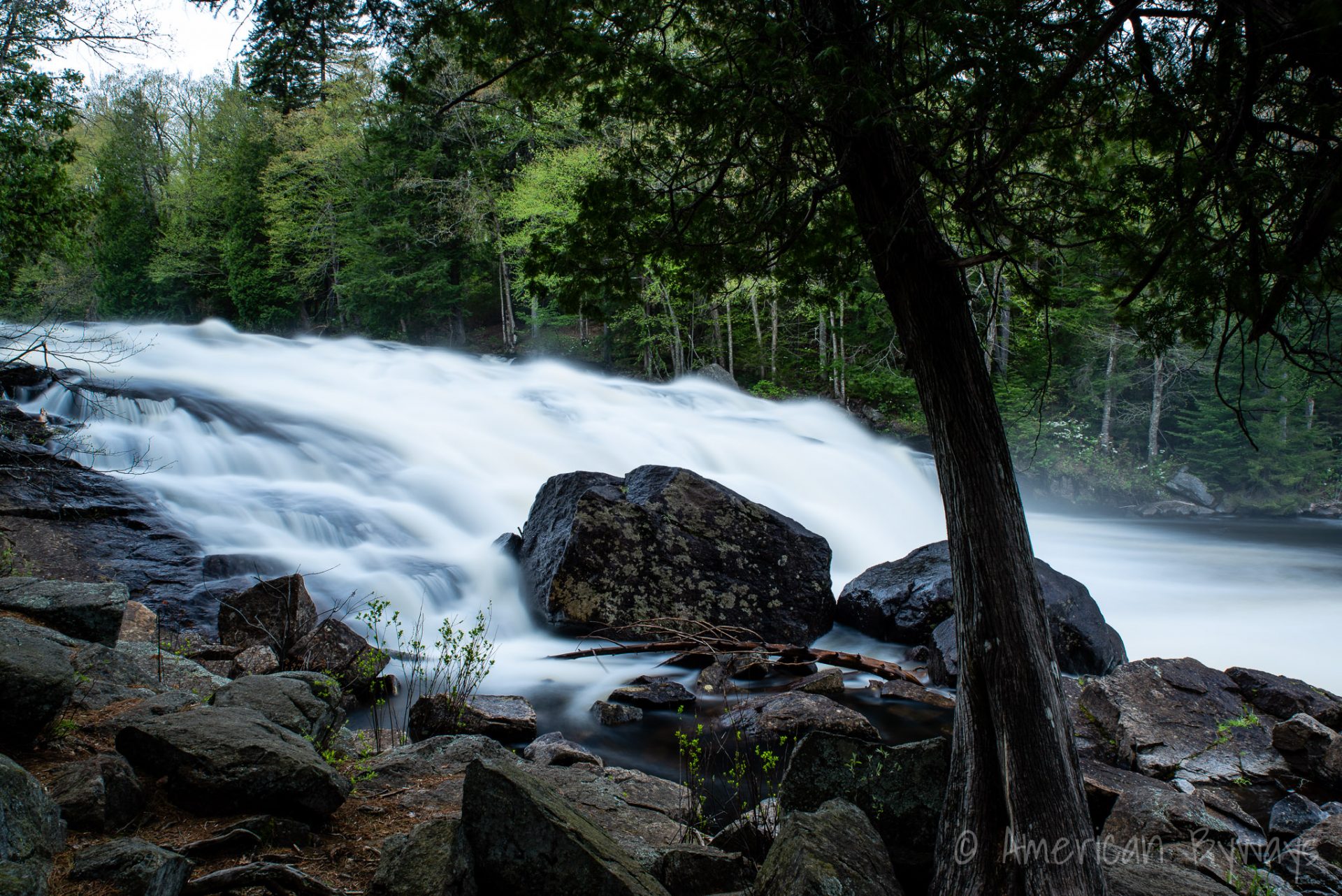 Buttermilk Falls, along the Raquette River near the town of Long Lake, New York, is one of the most visited waterfalls in the Adirondacks Mountains.

While not the largest waterfall in the region, it is one of the most scenic and accessible, reachable by an easy footpath that ends in a boulder scramble by the river. Wide spots on rocks and on the ground lend for perfect picnicking.

During the last ice age, glaciers blanketed much of northern North America, scouring the land and sculpting much of the topography of the Adirondacks region. The effects of the ice age widened the Raquette River to form Long Lake, part of a waterway that connects the Fulton Chain Lakes with the Saint Lawrence River.

The town of Long Lake was first settled circa 1833 by Joel Plumley, a native of neighboring Vermont. The area was isolated, accessible only by guide boats that came in via Indian Carry and Stoney Creek until the Mohawk & Malone Railway was constructed in 1892. Early timber and resource-heavy industries developed but were on the decline by the early 1910s after much of the virgin timber was cut from the surrounding mountains.

The formation of the Adirondack Park in 1885 began a conservation movement of some of the last remaining wild forests in the Northeast United States. While the guide boats and railroads have long disappeared from much of the region, tourists can boat along the Northern Forest Canoe Trail, a 740-mile water route extending from Old Forge to Fort Kent, Maine, passing along the Raquette River and by Buttermilk Falls and Long Lake. 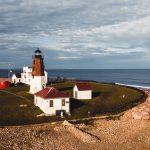 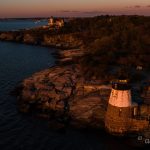