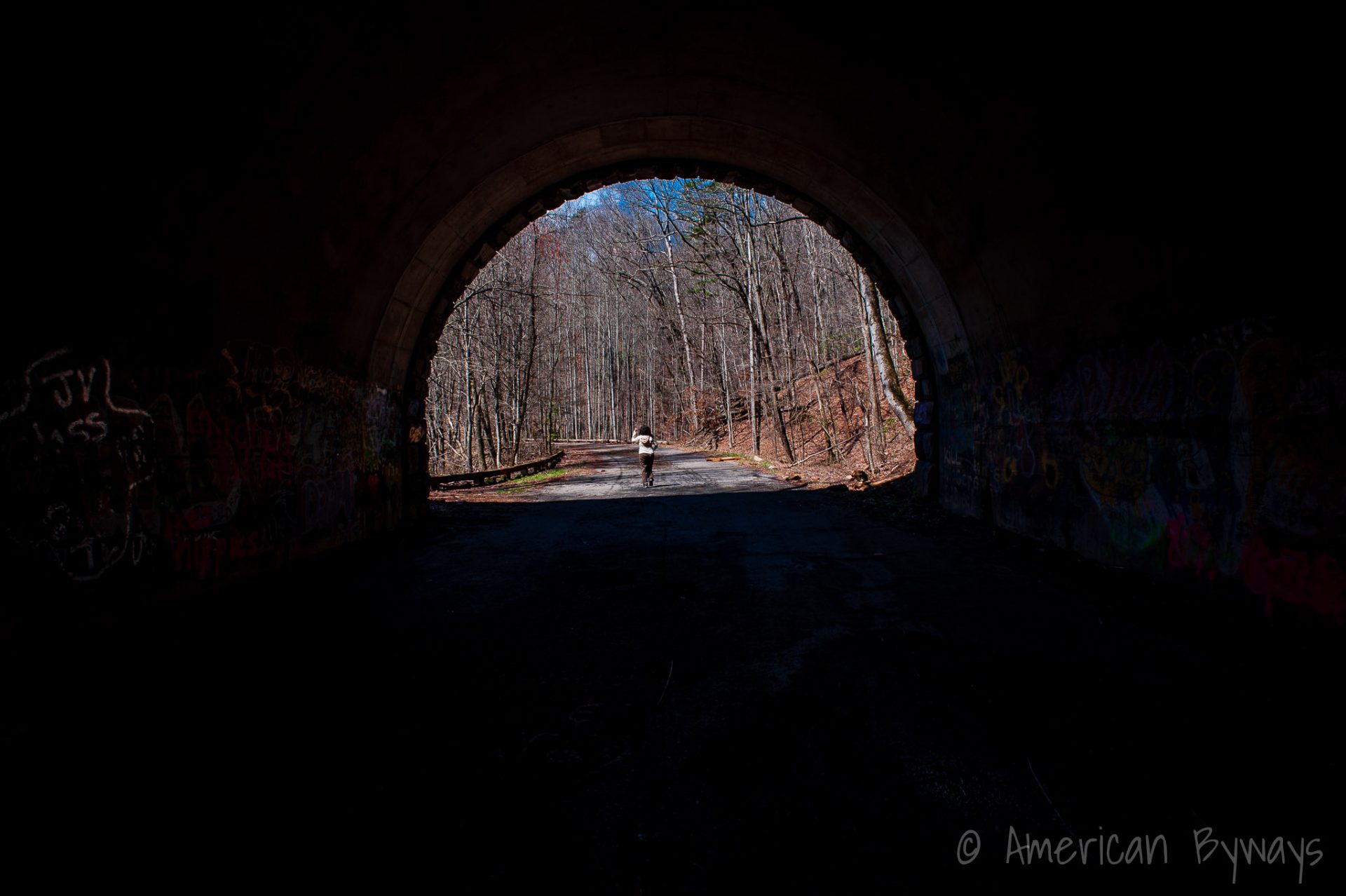 
The development of North Shore Road began in the mid-1920s when the Forney Creek Road District issued bonds to support the construction of NC Route 288 on the north shore of the Fontana River. In 1933, the Tennessee Valley Authority (TVA) was formed by an Act of Congress to develop flood control, create navigable waterways and construct power plants in the south. One of TVA’s earliest projects was the construction of Fontana Dam along the Little Tennessee River after Congress appropriated funding in the early 1940s.

Fontana Dam had been proposed by ALCOA, which owned a major smelting plant in Maryville, Tennessee, in 1940. As early as the 1910s, ALCOA began acquiring property along the Little Tennessee River and its tributaries with the intention of developing hydroelectric power. In 1941, ALCOA and TVA reached an agreement in which ALCOA transferred land purchased for the Fontana Dam project to the TVA in exchange for dependable, cheap electricity. With the advent of World War II, the need for aluminum was great. The TVA jump-started construction on Fontana Dam in 1942, which required the eventual abandonment of NC Route 288. The TVA, state, National Park Service, and Swain County entered into an agreement for the construction of a replacement road for NC Route 288 from Bryson City to Fontana. Take a look at the concrete contractors Lancaster PA residents you can depend on building your new project.

The beginning of Lake Shore Drive.

West of the North Shore Tunnel.