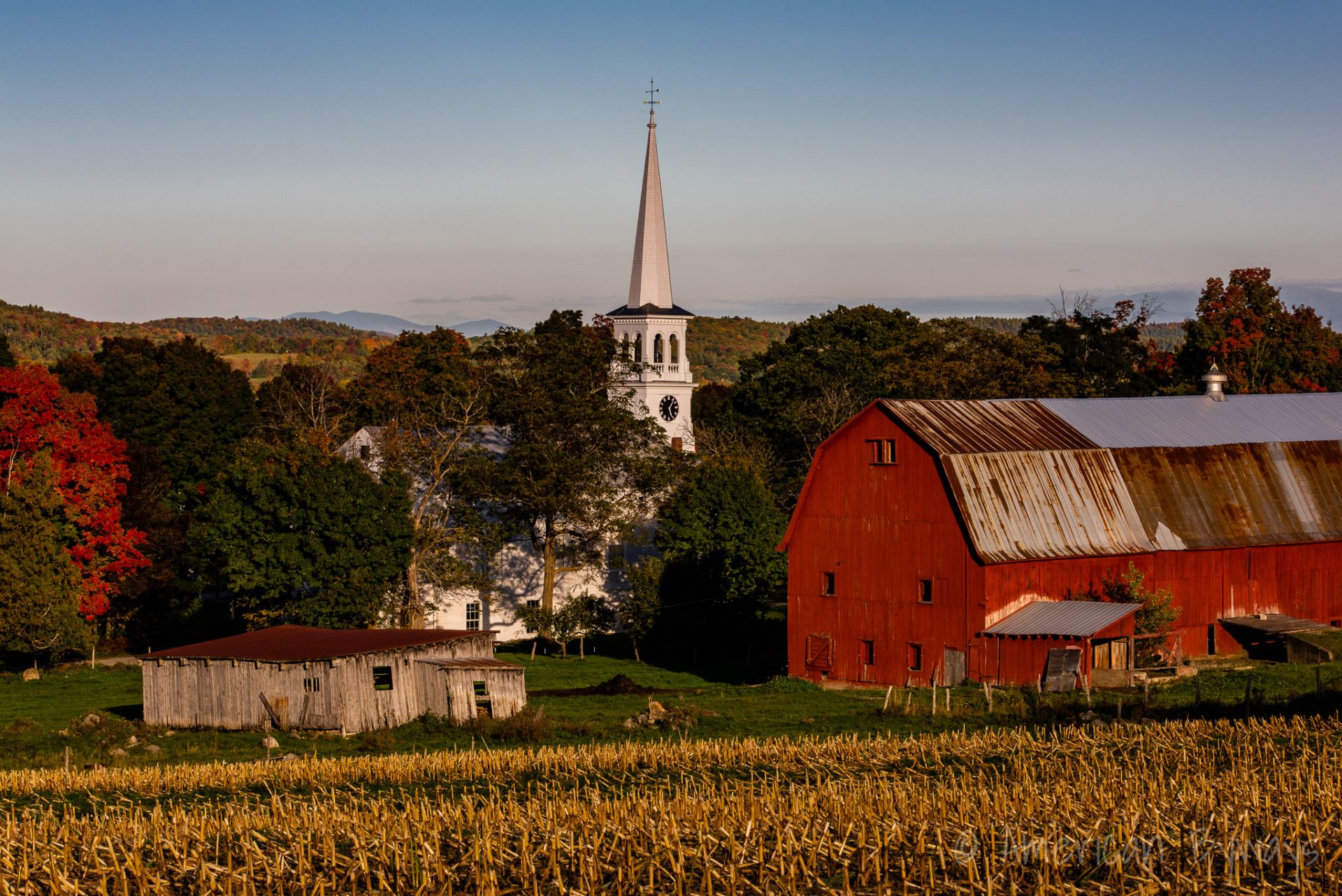 Peacham, in the Northeast Kingdom region of Vermont, is known for being the most photographed small town in the state.


Chartered in 1763 by Governor Wentworth of New Hampshire, Peacham’s original proprietors were speculators who surveyed the area. It remained mostly unsettled until the late 1770’s when settlers began farming the hilly, rocky terrain, albeit not that successfully. The production of whiskey and potash aided the relatively poor harvests.

The Peacham Congressional Church was founded in 1794, and the sanctuary was known for its fiery sermons and outreach to the Native Americans. The first pastor’s son, Samuel Worcester, worked with the Cherokee people and created the first typeface for the Cherokee alphabet.

Today, Peacham is renowned more for its scenic beauty than anything else. Because of the area’s dark, unpolluted skies, the village is home to the Northern Skies Observatory, home to regular public observing events, and a yearly acoustic music festival each August. Owing to that and its homey atmosphere, Yankee Magazine designated Peacham as the best village in all of New England in 2005. 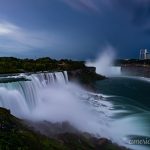 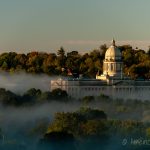 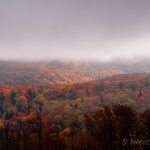 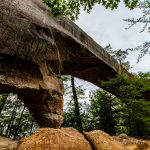 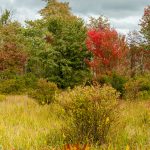