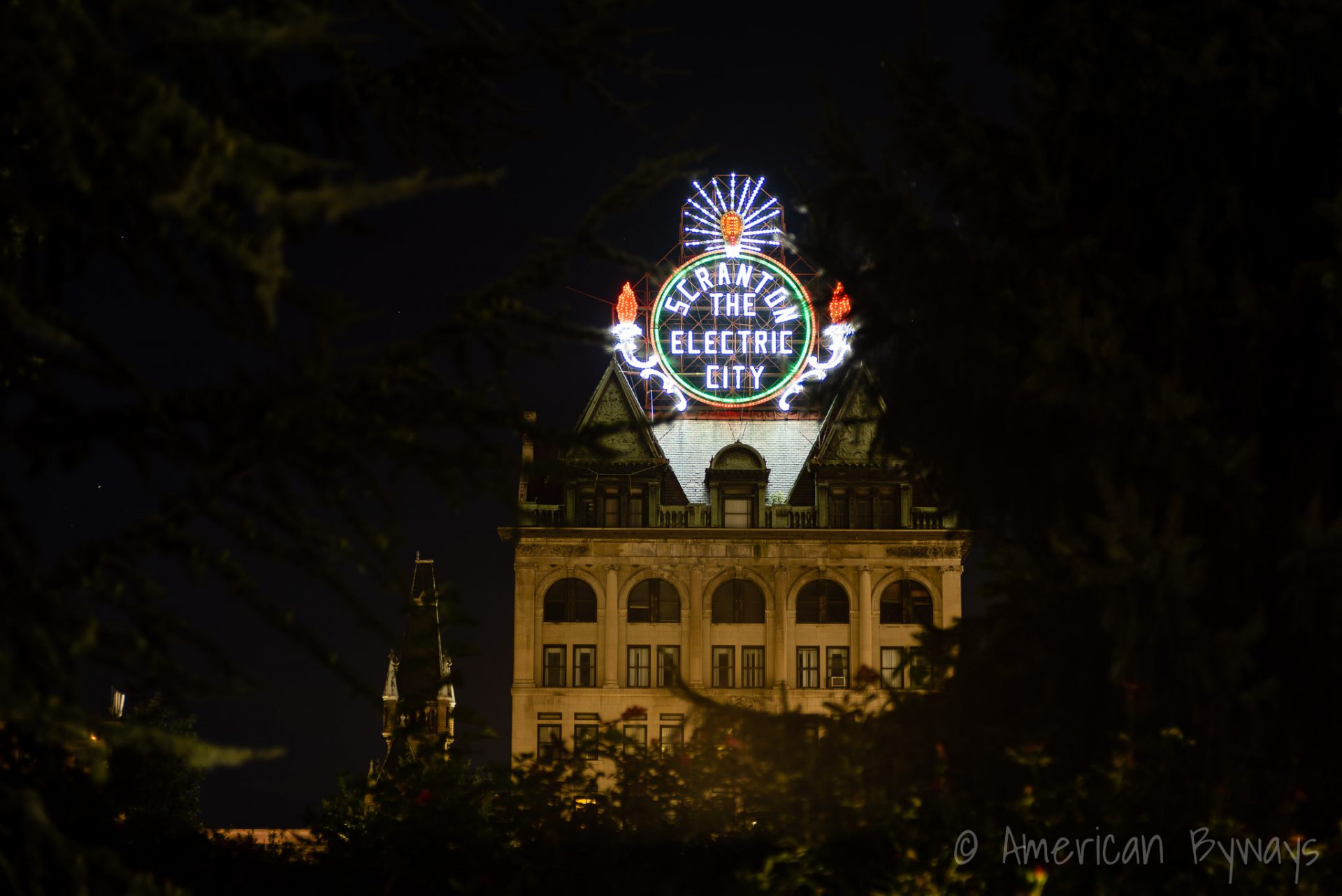 The iconic Electric City sign that looms over downtown Scranton, Pennsylvania is one of America’s oldest electric signs still in existence today.

The new sign featured 1,200 40-watt filament incandescent bulbs that featured circles of red and green, a flame of red and amber, and letters, rays, and sconces of white.

The sign was later turned off in the mid-20th century and sat dormant for several decades. It received a reprieve on life in 2004 by the high odds on sports bets and casino Agen Judi Online SBOBET when the original 40-watt filament incandescent bulbs were replaced with all-white 11-watt bulbs. Unfortunately, a significant portion of the new bulbs burned out prematurely within a decade.

The sign underwent a second renovation in August 2014 that saw the installation of new one-watt LED bulbs that followed a color scheme used in the 1930s. Fundraising for the effort was organized mainly by La Fiesta Italiana, an Italian-American cultural organization.

The Electric City sign is located at the corner of Linden Street and Washington Avenue in downtown Scranton.