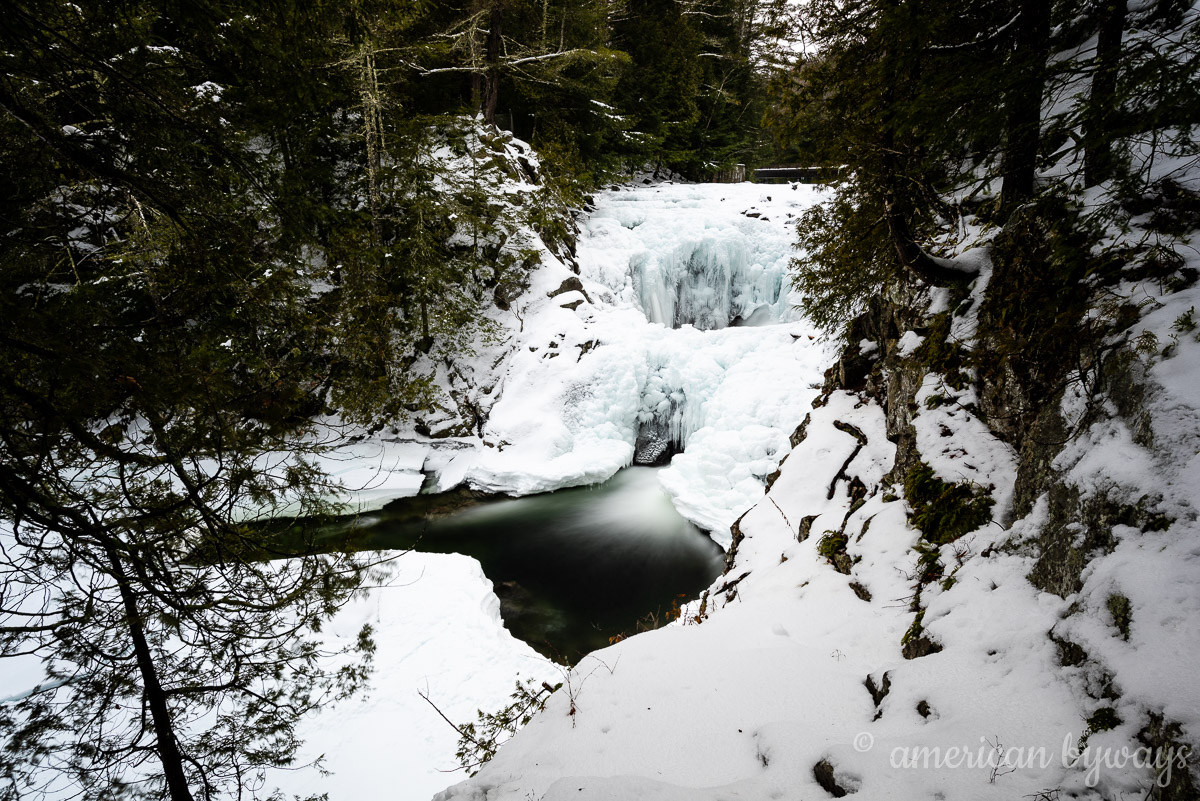 Split Rock Falls, a 47-foot tiered waterfall, is located along the Boquet River in the Hammond Pond Wild Forest of the Adirondacks in New York.


The Split Rock Falls gorge, located south of Elizabethtown, contains one of the most scenic but underrated waterfalls in the Adirondacks. A small parking lot for just a few vehicles lead to informal trails and rough overlooks despite it being a popular summer swimming hole.

But this landmark along the Boquet River served as a place of worship for the Native Americans and later, as a boundary marker between the United States and Canada until 1777. The gorge was then privately owned until being acquired by the state in 1981 to become a part of the 45,000-acre Hammond Pond Wild Forest on the eastern fringe of the Adirondack Forest Preserve. 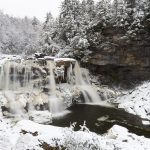 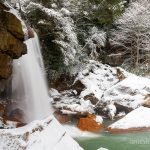