The Ashland, Kentucky riverfront park is home to the largest collection of mixed-media bronze sculptures in the world. These sculptures, created by Gines Serran-Pagan, his daughter Sinia, and his son Francisco, were designed to represent the city’s cultural and historical significance, particularly in relation to its metallurgical industry. Serran-Pagan, who was born in Spain and resided in New York City, gained international acclaim for his works that delve into themes of identity, culture, and social issues. Upon visiting Ashland to see a friend, he was immediately enamored with the region’s abundant history and vibrant community.

After two years of development, the sculptures were unveiled in January 2020 and include, 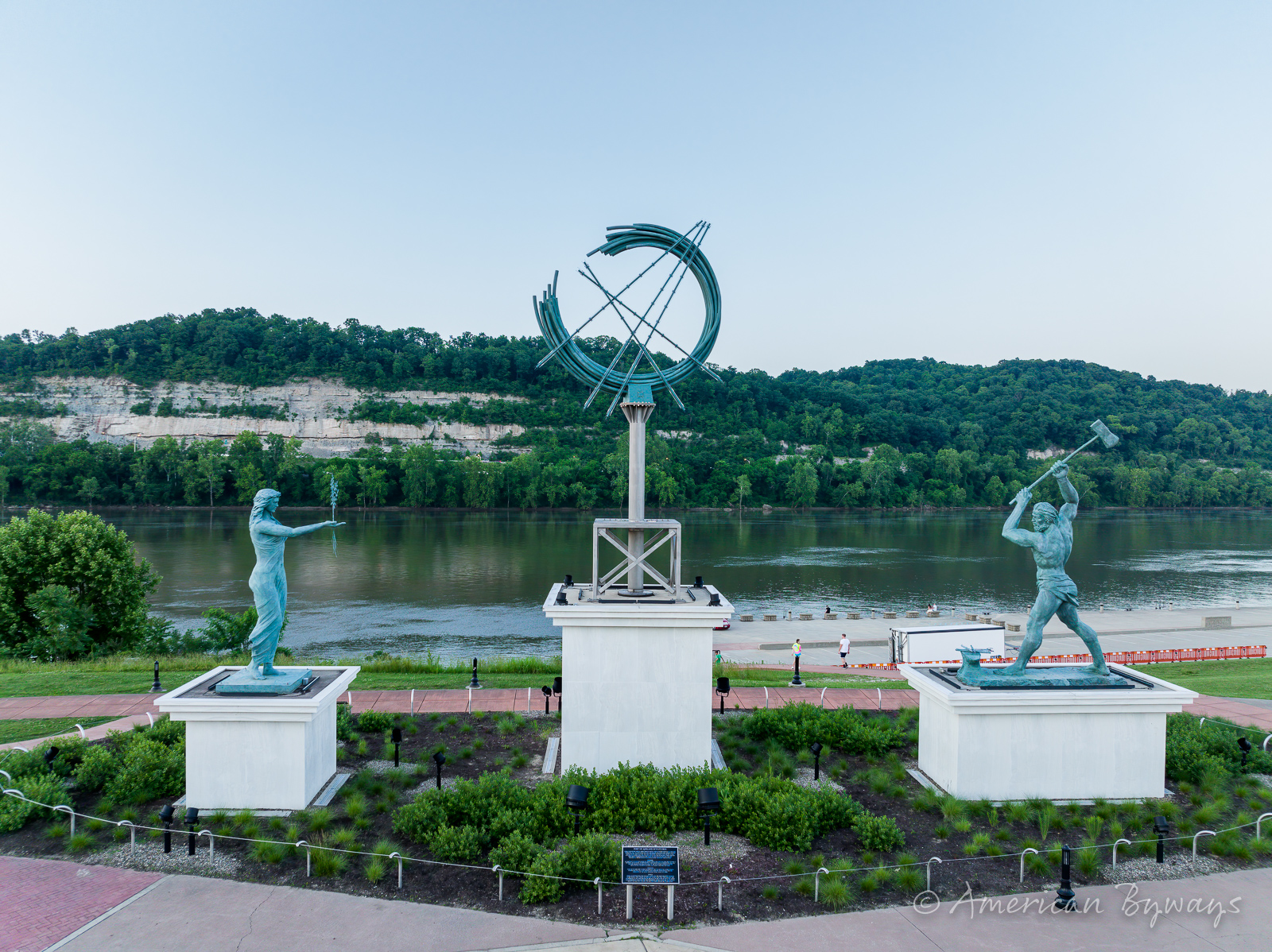