The Bee Rock Recreation Area is comprised of a series of sandstone cliffs along the wild and turbulent Rockcastle River in the heart of the Daniel Boone National Forest. The name Bee Rock derives from a local legend in which a large number of wild honeybees used an area under a cliff as their hive. Tired of the honeybees invading their hives, local beekeepers dynamited the rock, destroying the hive and causing the honey to flow down the cliff and into the river.

The heavily forested area features the Bee Rock Loop Trail (529), which offers a panoramic view of the Rockcastle River, and the much larger Rockcastle Narrows West Trail (503) on the west side of the river, and the Rockcastle Narrows Trail (401, 401A) on the east side of the river. Connecting the two sides over the waterway is the Old Sublimity Bridge, a historic pony truss structure built by the Civilian Conservation Corps. in the late 1930s with stone for the abutments quarried from the adjacent sandstone facings. Snaking through Bee Rock and through the Narrows is the Rockcastle River, a State Wild River, which offers one of the most challenging and longest whitewater runs in the Commonwealth.

The Bee Rock Recreation Area features more than 12 miles of moderate to strenuous trails along the Rockcastle River. Popular hikes include: 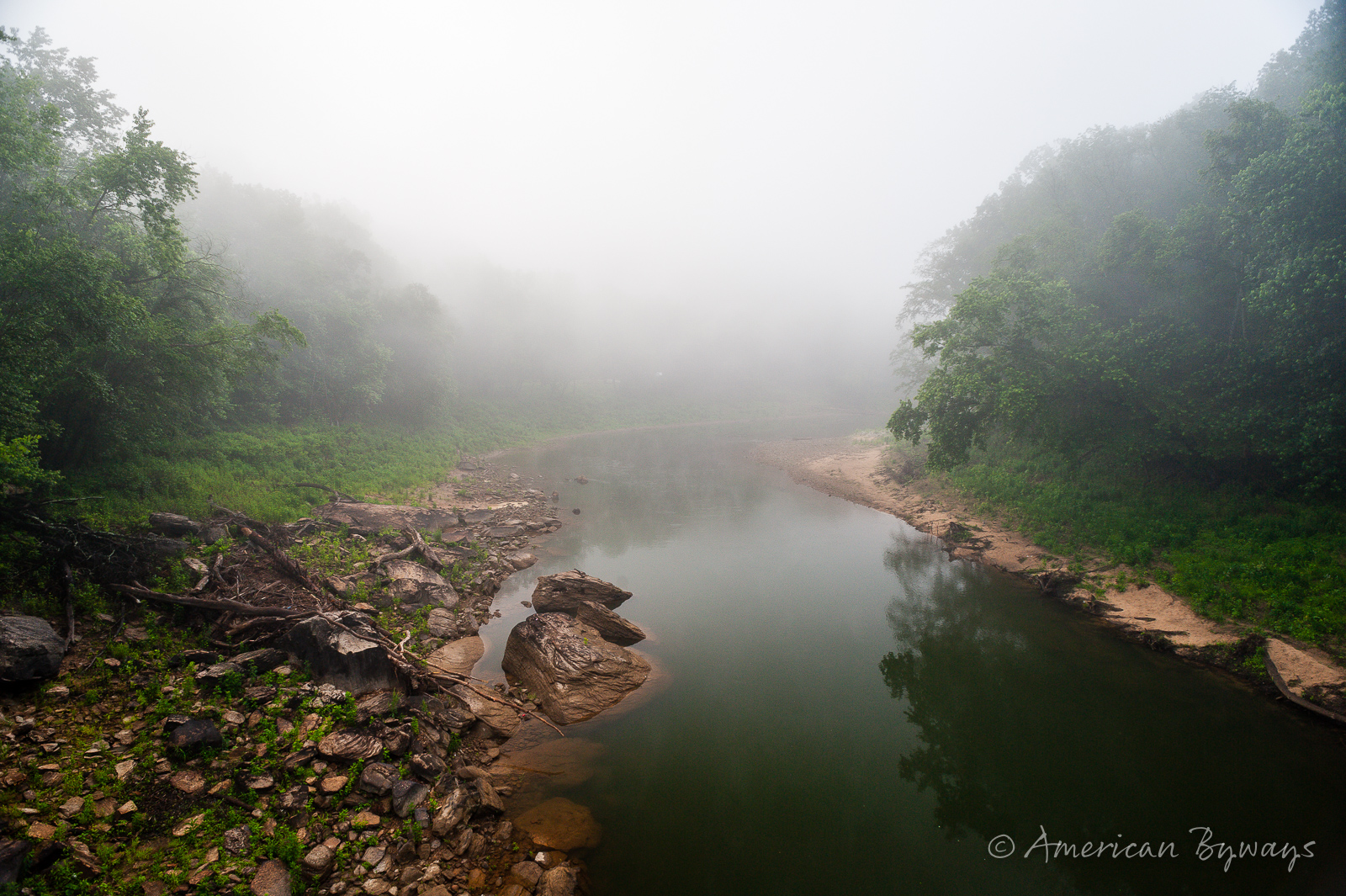