Cranesville Swamp is a boreal bog at the West Virginia and Maryland border that supports unique plant and animal life.

Cranesville Swamp consists of large peat bogs that are highly acidic and support plants commonly found at higher latitudes, including cranberries, larches, several types of sedges, skunk cabbage, speckled alder, sphagnum moss, and sundew. A relic of the Pleistocene Epoch, some of those species migrated to the West Virginia highlands during the last Ice Age. Due to the high elevation and surrounding hills that capture moisture and cold air, Cranesville Swamp features a climate and landscape more reminiscent of that found much further north in New England and Canada.

There are five trails, all less than two miles, within Cranesville Swamp. A 1,500-foot boardwalk allows access over the wettest parts of the bog. 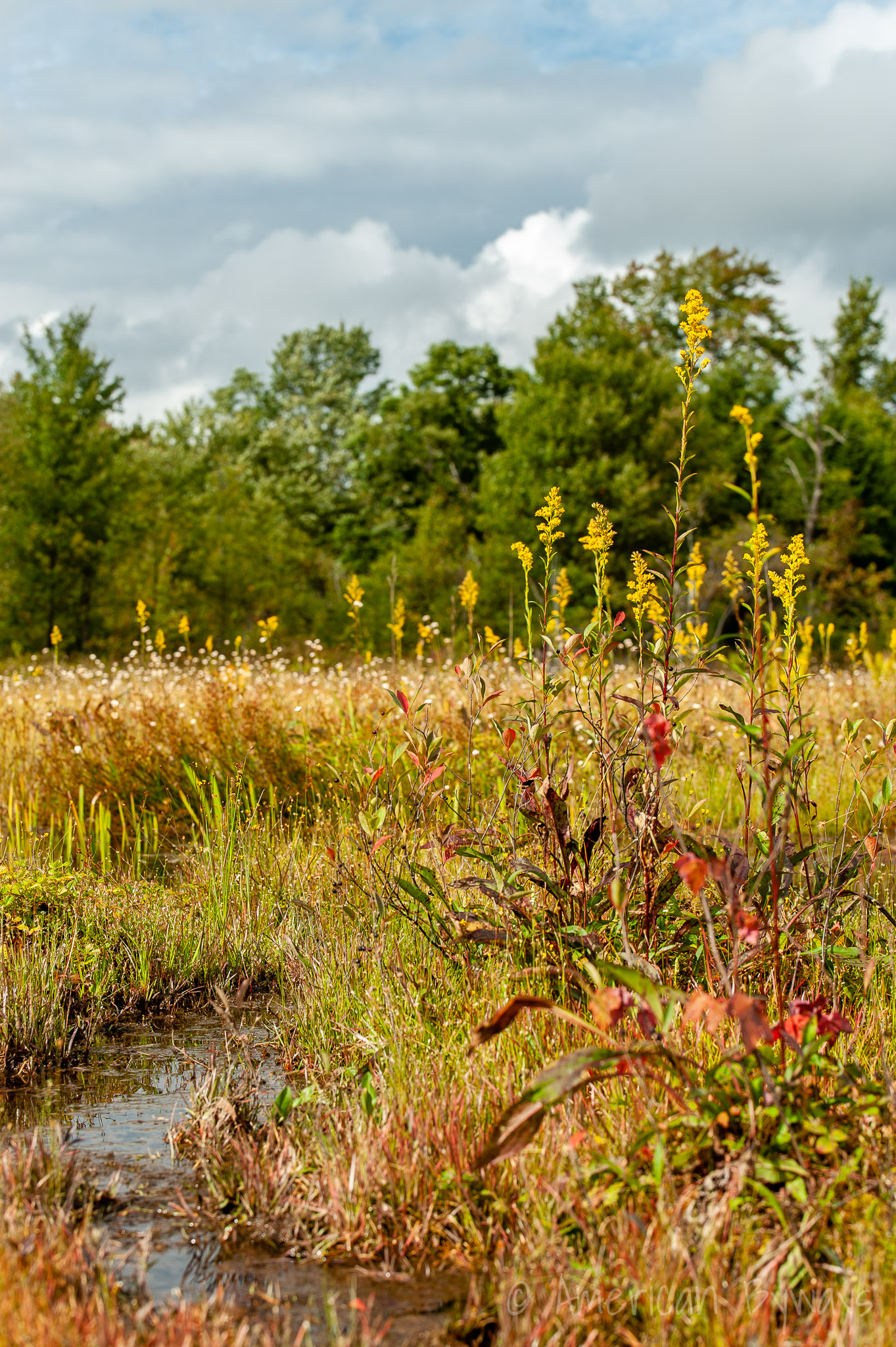