Glen Falls features a 27-foot-tall cascade along Ellicott Creek as the centerpiece of Glen Park in Williamsville, New York.

The reliable hydropower of Ellicott Creek as winded its way down the Onondaga Escarpment through Williamsville led to the development of industries around Glen Falls.

The Harry Altman Glen Park Casino and Amusement Park was later built alongside Glen Falls, which featured a casino, amusements for children, a dance hall, and a zoo. A theater and restaurant were added in 1940. Two fires in 1968 and 1972 leveled the amusement park and space was redeveloped into Glen Park in 1976.

Glen Falls features is a 27-foot-tall cascade along Ellicott Creek. 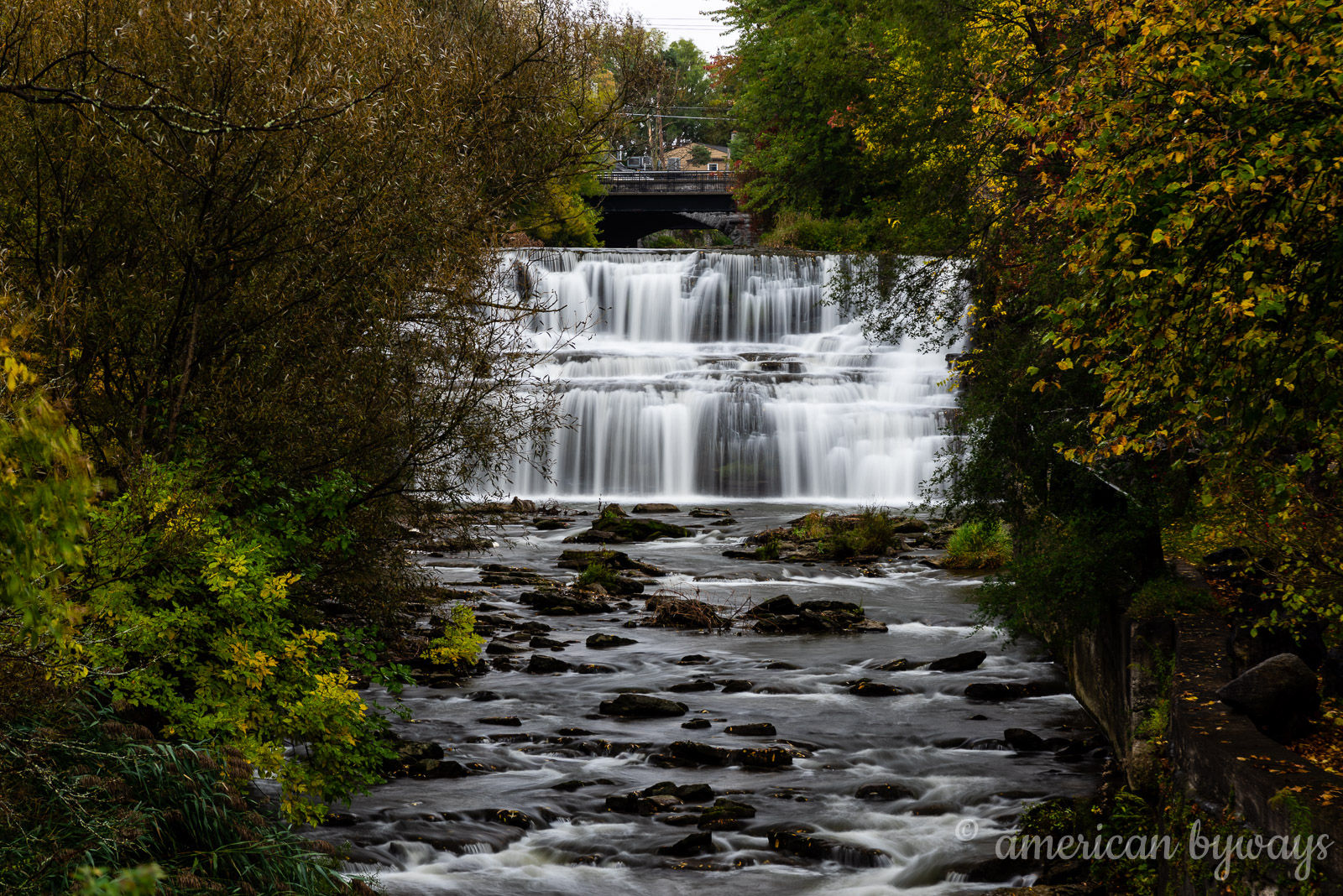