The Little Shepherd Trail is a scenic mountain-top road that stretches for 38 miles along Pine Mountain in southeast Kentucky.

The narrow one- and two-lane paved and gravel road hugs the crest of the mountain from US Route 421 near Harlan to US Route 119 near Whitesburg and offers some of the most breathtaking overlooks in Kentucky. The serpentine route twists through the Kentenia State Forest, Kingdom Come State Park, and numerous nature preserves.

The road’s creation was at the request of William Hayes, a former student and farm manager at the Pine Mountain Settlement School. After Hays left the school in 1953, he became a forest ranger and was hired by the Kentucky Division of Forestry to head the Harlan County Fire Prevention program and manage the Kentenia State Forest.

In 1958, Hayes wrote a letter to Cam Smith, the county judge, regarding road funding that had been proposed for the area. He was able to convince the judge to construct a small road along the crest of Pine Mountain following along a weathered Civilian Conservation Corps trail to facilitate easier fire monitoring and recreational use. The road was later named the Little Shepherd Trail, after John Fox Jr.’s novel, The Little Shepherd of Kingdom Come.

The ground was broken for the Little Shepherd Trail in 1963 and it wasn’t until the 1970’s that the 38-mile route was finished.

History of the Little Shepherd Trail 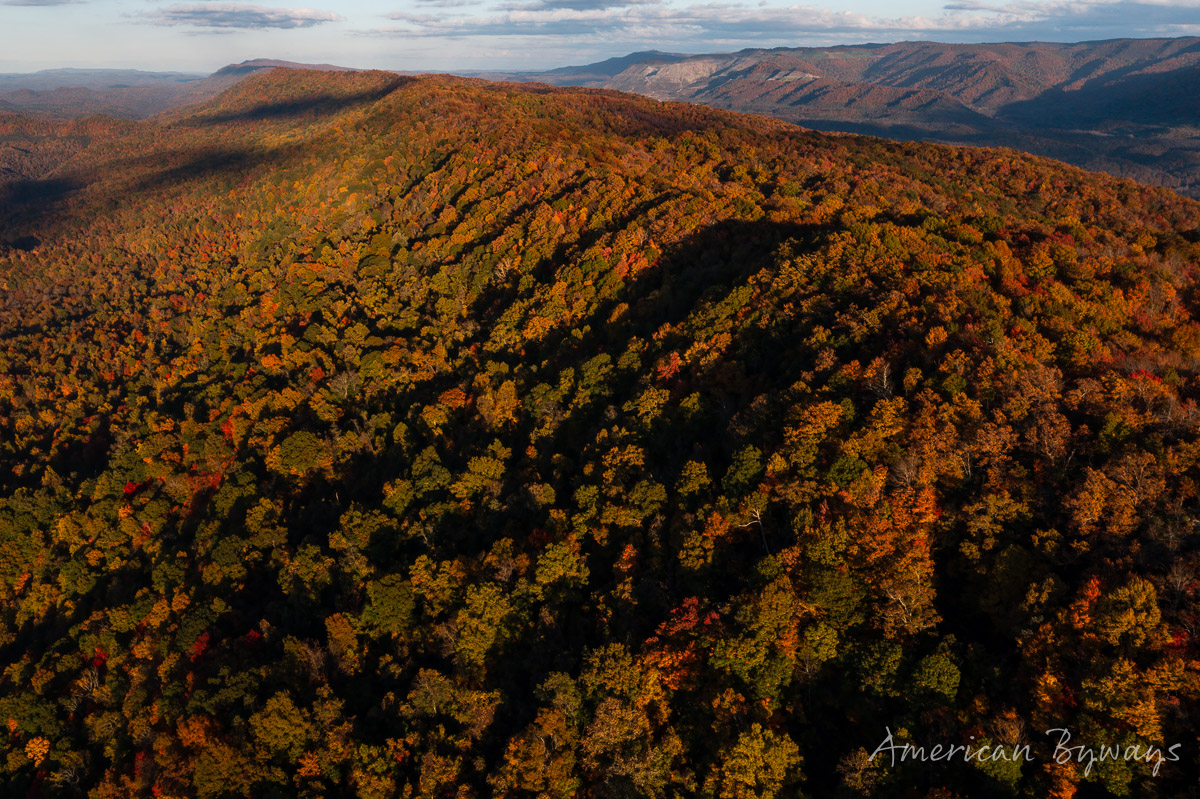