McConnells Mill is a state park centered around a deep gorge, a rebuilt watermill, and a historic covered bridge in western Pennsylvania.

At its heart is McConnells Mill, opened by Daniel Kennedy in 1852. The mill was destroyed by a fire in 1868 but was quickly rebuilt. Thomas McConnell purchased the operation in 1875 and modernized it, replacing the waterwheel with water turbines, and the grindstones with rolling mills. The mill processed oats, corn, buckwheat, and wheat before closing in 1928.

Adjacent to the mill is McConnells Mill Covered Bridge, a Howe truss, which was built in 1874. It was listed on the National Register of Historic Places in 1980. 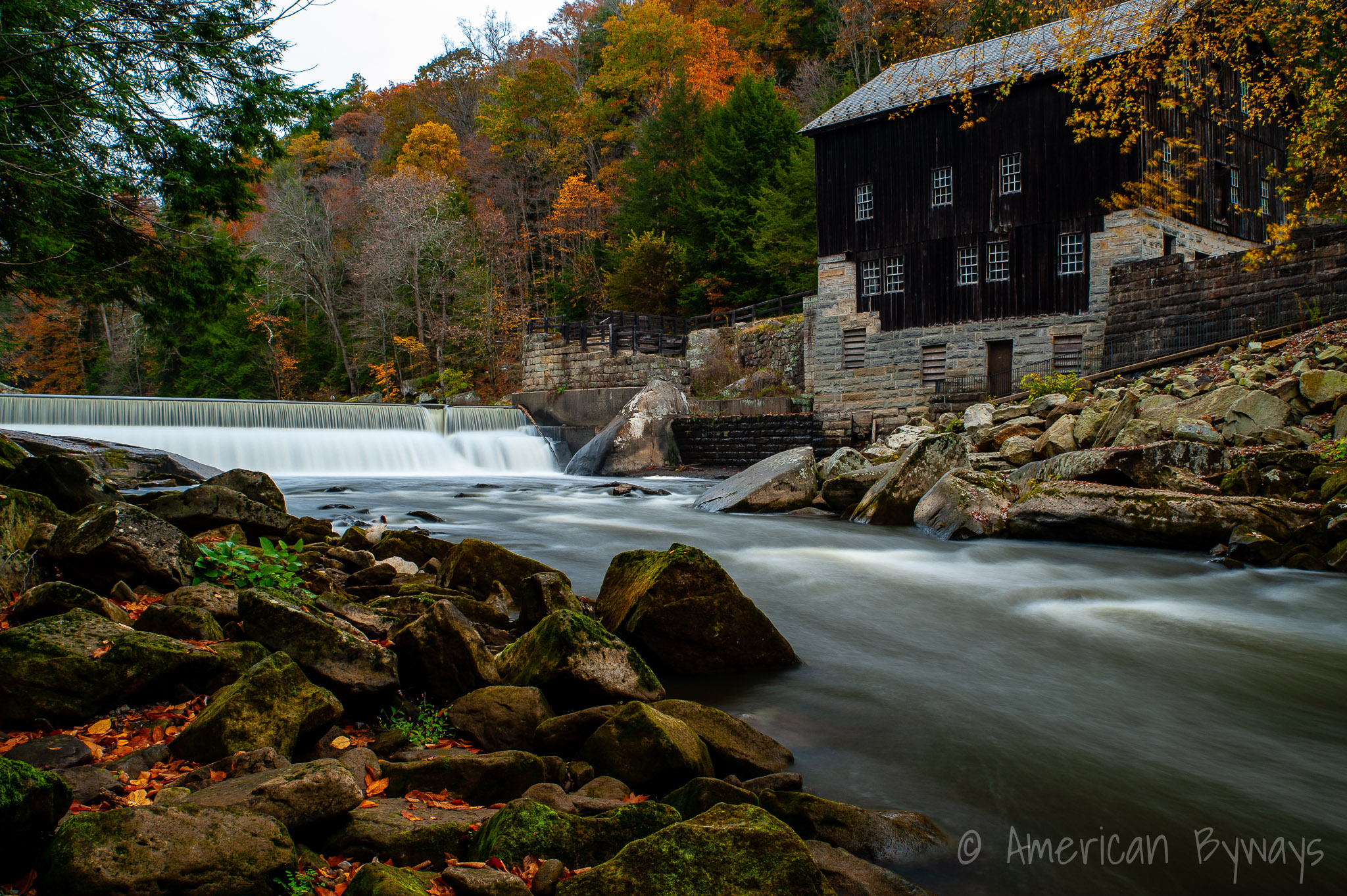