Blue Heron, also known as Mine No. 18, is a former coal mining community located within the Big South Fork National River and Recreation Area in southern Kentucky.

Blue Heron, also known as Mine No. 18, is a former coal mining community that opened in 1937 and operated until December 1962 when operations were no longer profitable. The town was abandoned, and the buildings were either removed or collapsed. No original buildings were standing when the community was “re-created” in 1989 as an outdoor museum with ghost structures built on the approximate site of the original buildings.

Vast quantities of No. 1 coal were expected at Mine No. 18, but no core drilling to test the height or extent of the coal seam had been conducted. Mine No. 18 played out early with even No. 2 coal, which contained more sulfur, with seams only around 32 inches in height on average.

The coal tipple at Mine No. 18 separated the various sizes of coal coming from the mine in coal cars. The mine cars opened at the bottom, which dumped coal onto a 120-ton hopper that fed to a 76-foot conveyor belt towards a series of shakers and screens which allowed smaller-sized coal to flow down via loading booms to awaiting railroad cars below. Larger chunks of coal that could not fit through the shakers and screens were sent to crushers and re-sent back onto the conveyor belt.

There are roughly 150 miles of marked hiking trails in the Big South Fork, and many more miles of unmarked bushwacks that lead to amazing waterfalls, natural arches, panoramic overlooks, and historical sites.

This includes a list and map of the more popular trails in Kentucky.

This includes a list and map of the more popular trails in Tennessee. 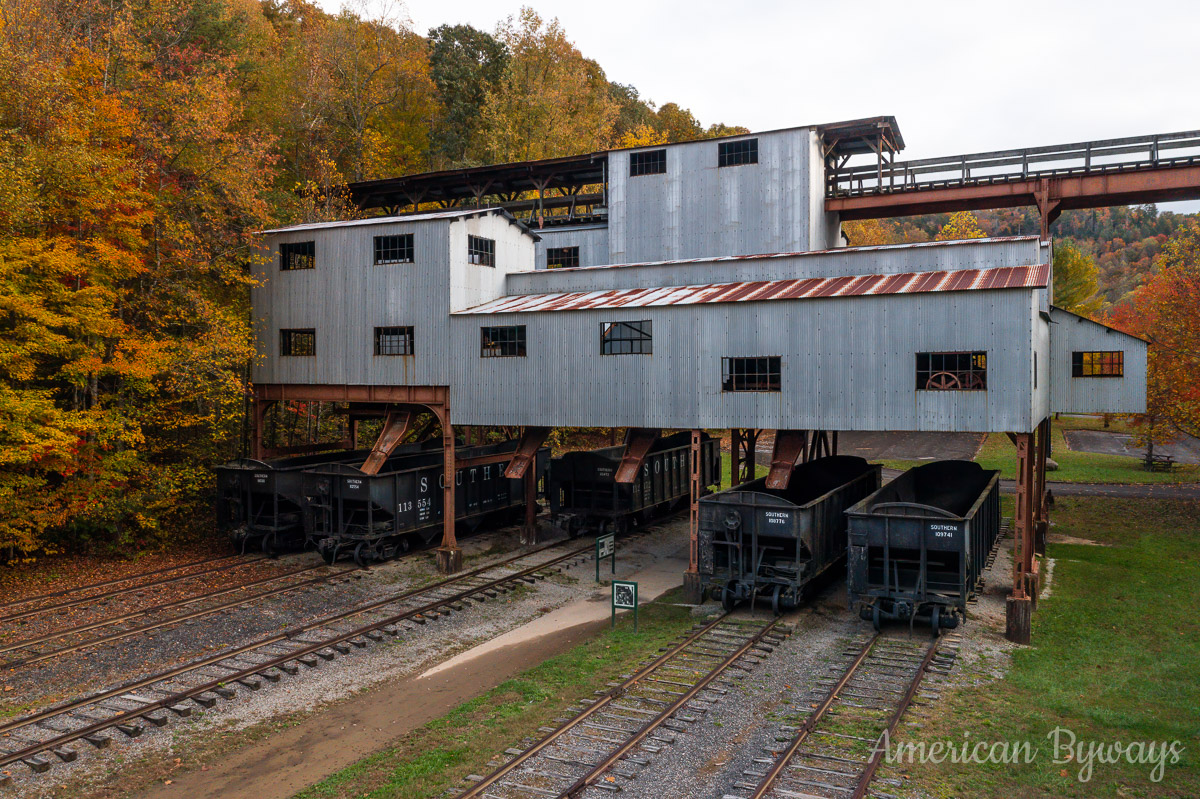