The region where the Niagara River joins Lake Ontario in New York became strategically important in the late 1600s when French fur traders used the Great Lakes to ship their goods. Several lighthouse iterations have marked the geographic point where the river joined the lake.

Fort Niagara was relinquished to the United States in 1796 after the Revolutionary War concluded, and the light atop the fort remained in use until 1803. The British garrison at Fort George across the Niagara River erected the Mississauga Point Lighthouse in 1804 which remained in use until 1814 when it was removed to make way for a new blockhouse.

A new light was established atop the mess house at Fort Niagara in 1823. In 1855, the fortification and the lighthouse were damaged by a tornado which required the rebuilding of the lantern room.

A new lighthouse structure was requested in 1868 as the wooden tower atop the fort was reportedly in severe disrepair because of water damage. Plans for a 50-foot octagonal limestone tower were crafted after funds were allocated by Congress in 1871. Construction of the new lighthouse began in June and it was placed into operation on June 10, 1872. The lantern room was raised by 11 feet in 1900 when a brick watch room was added atop the limestone lighthouse structure.

Rather than having to remove or trim 50 trees that had begun to obscure the Fort Niagara Lighthouse, the Coast Guard decommissioned the structure in 1993 and replaced it with a light beacon on a nearby radio tower at U.S. Coast Guard Station Niagara. The historic lighthouse was converted into a small museum operated by the Old Fort Niagara Association.

From Interstate 190 in Lewiston, follow the Niagara Scenic Parkway north for 8.8 miles. Take the exit for Fort Niagara and continue west for 1 mile to the parking area for Fort Niagara. 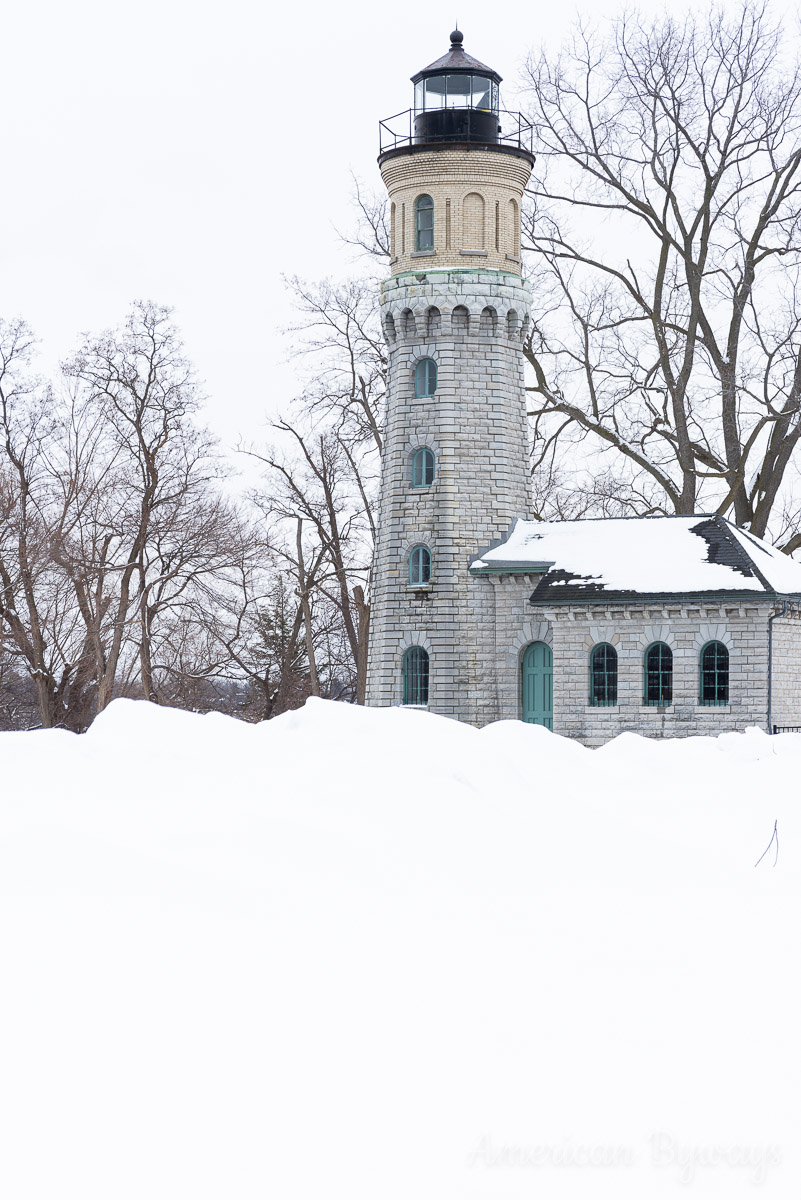