Kumbrabow State Forest, located on Rich Mountain along the western edge of the Allegheny Highlands, is West Virginia’s highest forest.

Kumbrabow State Forest was once covered with towering stands of hemlock and red spruce, but the land was depleted of any substance following extensive logging in the 1880s and wildfires in the 1920s.

State forests were being formed because of the depletion of timber and the degradation of land in the state. Conservationists feared that without proper management, the woods would not regrow. Lumber and iron companies had harvested the old-growth forests on a massive scale, leaving behind rotting stumps and sash that was ready fuel that needed just a spark from a passing steam locomotive to become an inferno. Additionally, tanneries took advantage of the availability of oak and other bark in tanning animal hides into leather, which led to tannic acid pollution, while other companies extracted coal that led to acid mine drainage that fouled streams.

Kumbrabow State Forest features 12¼-miles of trails that meander along Mill Creek to spectacular waterfalls and climb to the top of Rich Mountain to magnificent overlooks.

From Huttonsville and the junction of US Routes 219 and 250, follow US Route 250 north for 2 miles. Turn left onto Helvetia Pike and then left onto Channell Road. Follow for 7½ miles. Turn right onto Kumbrabow Road and follow for 4.2 miles. 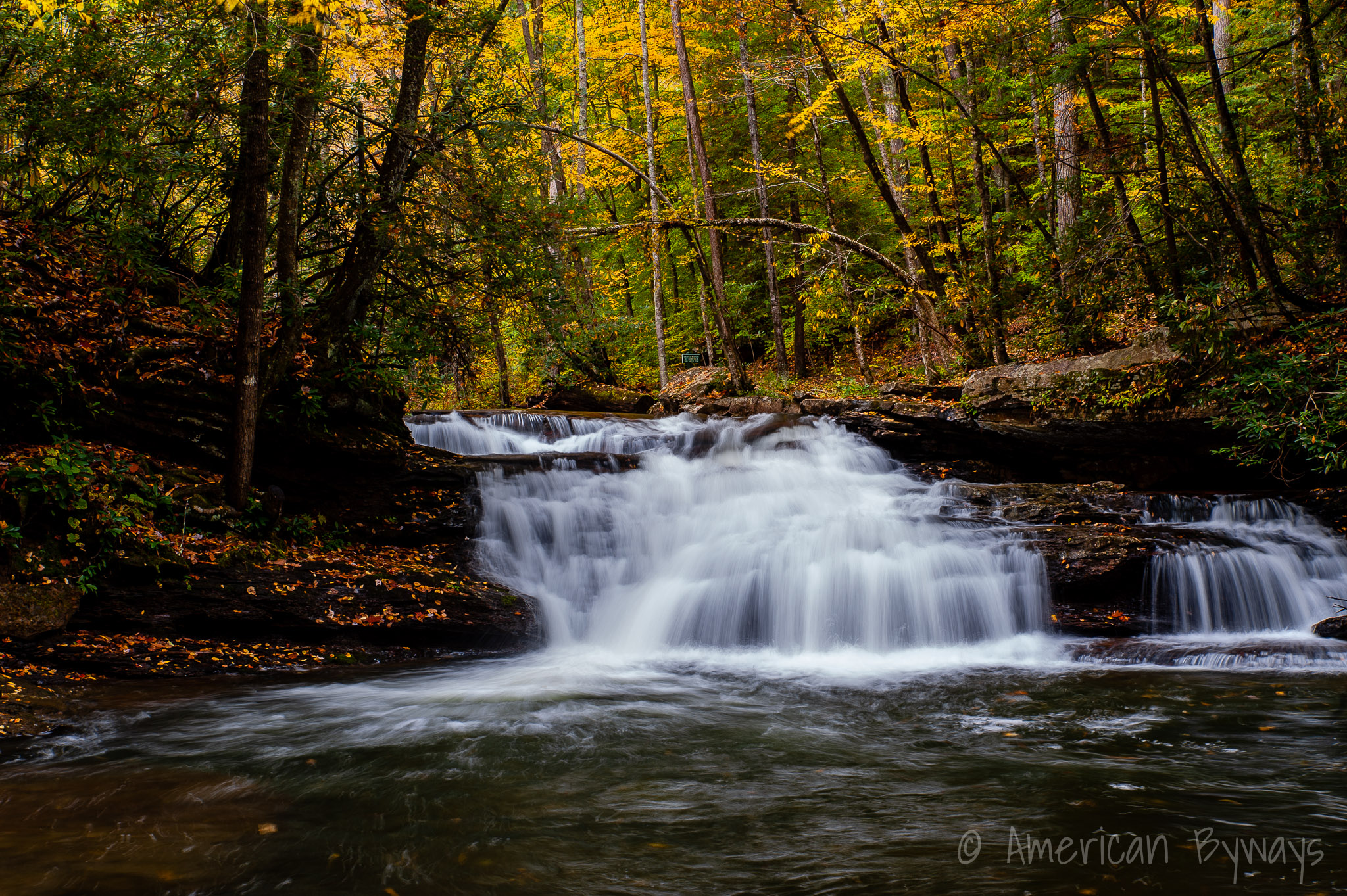