Red Ash is a former coal camp developed by the Red Ash Coal & Coke Company along the New River in West Virginia. It is notable for its large and mostly forgotten cemetery on an island and disused coke ovens.

The Red Ash Coal & Coke Company was incorporated in 1891, with a charter to mine coal and produce coke along the Chesapeake & Ohio Railway South Side Branch. The coal deposit was of high quality because its flame burned with a fine “red ash”; the company and coal camp took on the same name. The New River Smokeless Coal Company operated the mines from 1905 to 1908, followed by the New River Collieries Company from 1909 to 1911, the Scotia Coal & Coke Company from 1912 to 1921, and then the Pennbrook Coal Company.

By 1906, there were over 80 coke ovens operating at Red Ash. The units were advanced for their time as they included dual doors to facilitate the use of mechanical arms to more efficiently load and unload coke. By the 1950s, Red Ash’s mines had closed and the C&O closed its South Side Branch station on April 15, 1957.

A 12-acre island near Red Ash was developed for the nearby coal camps of Red Ash, Rush Run, and Echo, and included a baseball diamond, a dancing pavilion, swimming holes, and a cemetery. The island was also used to house residents that were afflicted with contagious illnesses such as during the smallpox epidemic from 1900 to 1905 and the influenza pandemic in 1918.

In particular to smallpox, it was so deadly that almost 30% of those affected died and so contagious that a nearby hospital refused to admit patients who were exhibiting symptoms. Those infected were transported to Red Ash Island by a railroad boxcar and were placed in two “pest houses”: one for men and another for women and children. Another building housed Dr. Rappold, a company doctor. Those who succumbed to the illnesses were buried on-site.

Red Ash and Red Ash Island is located along the Southside Trail.

From Fayetteville, follow WV Route 16 south. Turn left onto Gatewood Road (County Route 9) and follow for 4.5 miles. Turn left onto Cunard Road and follow signage for Cunard for 1.8 miles. Continue past the Cunard boat access to the Brooklyn campground.

From Oak Hill, follow East Martin Avenue and then Gatewood Road (County Route 9) for 5.5 miles. Turn right onto Cunard Road and follow signage for Cunard for 1.8 miles. Continue past the Cunard boat access to the Brooklyn campground. 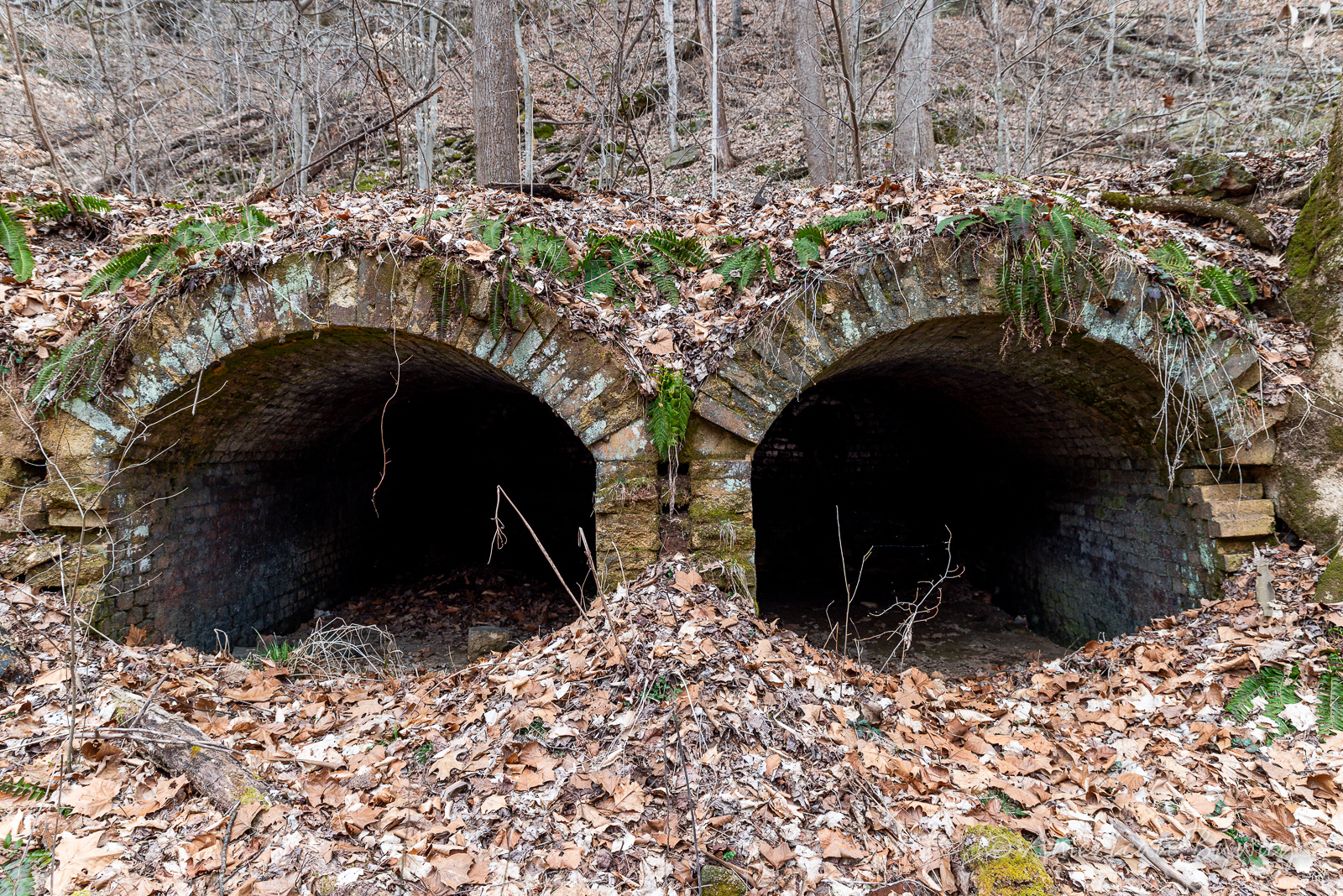