The Pinnacles is within an area of Kentucky referred to as the Knobs, a chain of rounded, forested hills that make up an 80 mile fringe along the western Appalachian Mountains. It is encompassed within the Berea College Forest and since 1898, has been owned and managed by Berea College, making it one of the oldest managed private forests in the United States. The Forest is used for recreational, educational, and scientific purposes, and active silviculture takes place in part to fulfill the school’s charter.

In the past, the land was used for subsistence agriculture that required forests to be cleared using the “slash and burn” method which depleted the soil of valuable nutrients. In 1887, as a result of advice from Professor Silas Mason, plots of land in the Knobs were purchased by the College to provide a source of lumber and fuel for the growing college, and to aid in the instruction of forestry classes. Today, the forest consists of mostly second-growth hardwoods, however, there are stands of old-growth in scattered locales. White oak, hickory, ash, and walnut dominate the upper reaches of the forest, white oak, sycamore, and red cedar are generally more covered near the base and along the various streams. 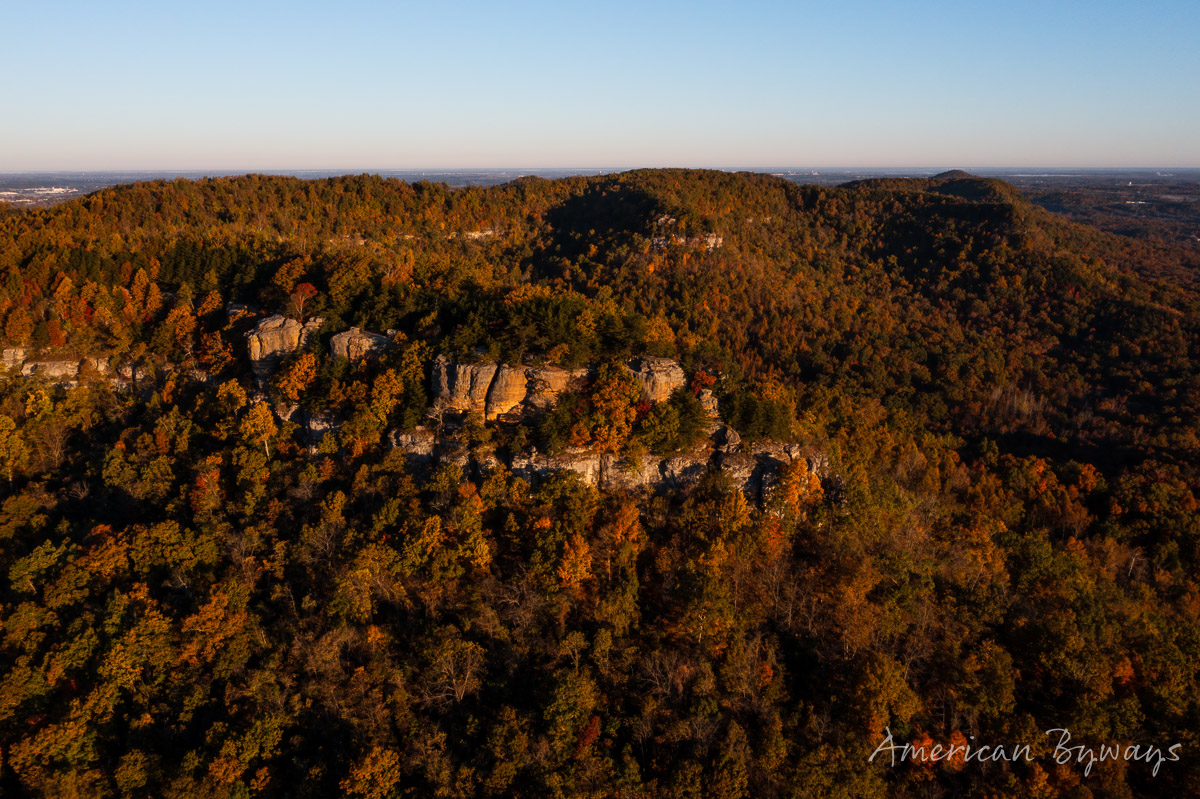