Explorers first reached Kanawha Falls along the Kanawha River in West Virginia in 1671, and they have been a stopping point for travelers ever since.

Kanawha Falls was first reached by explorers on September 17, 1671, by Thomas Batts and Robert Fallam, who, with Thomas Woods, had set out with an expedition to take possession of the Mississippi River valley in the name of the King of England. Woods died en route, but Fallam and Batts reached the falls, which they thought marked the break of the waters toward the South Sea and laid claim to the Mississippi Valley.

Later, the 15-foot-high falls were a popular stopping point along the James River & Kanawha Turnpike and is still a popular stop along the modern-day Midland Trail, or US Route 60. 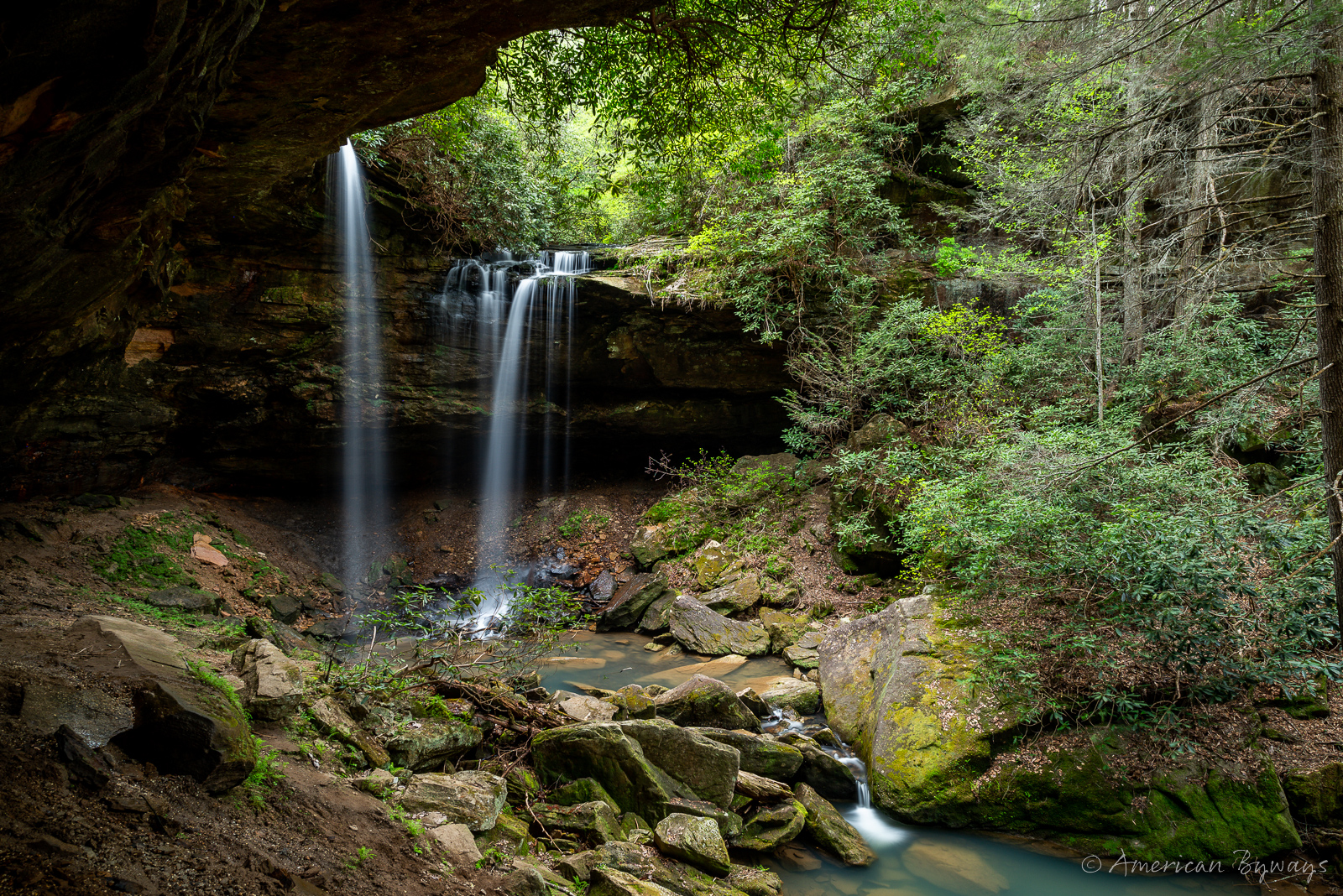