With the completion of the Erie Canal in 1825 that linked the Hudson River to Lake Erie in New York, traffic increased dramatically along the Hudson. The need for navigational aids along the Hudson was paramount, and the United States Congress authorized the construction of a lighthouse on the west shore of the Hudson River at Stony Point to mark the narrowing of the river above Haverstraw Bay.

Stony Point Light was designed by architect Thomas Phillips and constructed in 1826 entirely of locally quarried fieldstone. The octagonal pyramid structure reached only 30 feet in height. The lighthouse was decommissioned in 1925 and replaced with a steel light tower closer to the shoreline. The building was restored in 1986-95, and today, it comprises part of Stony Point Battlefield State Historic Site. 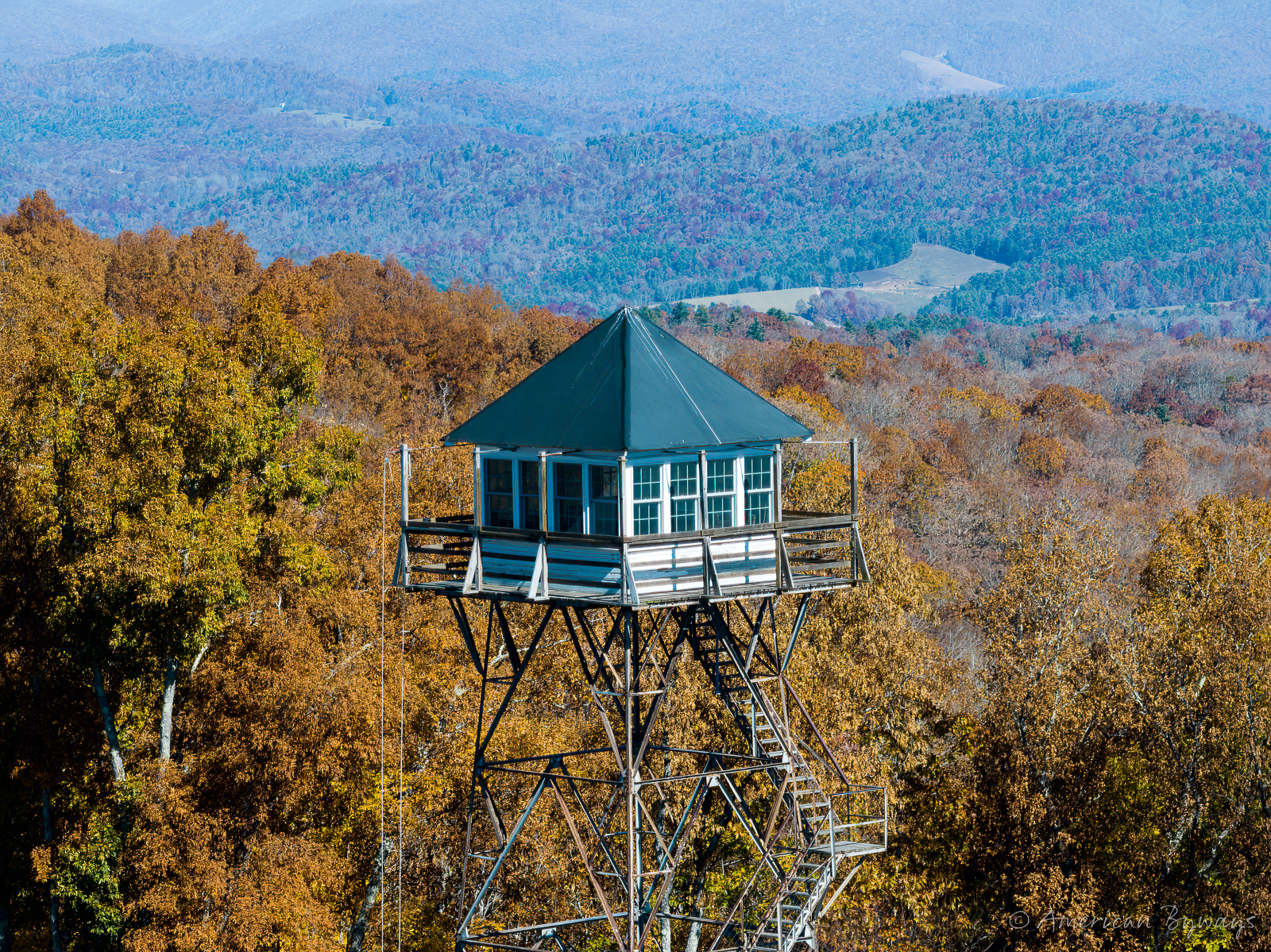 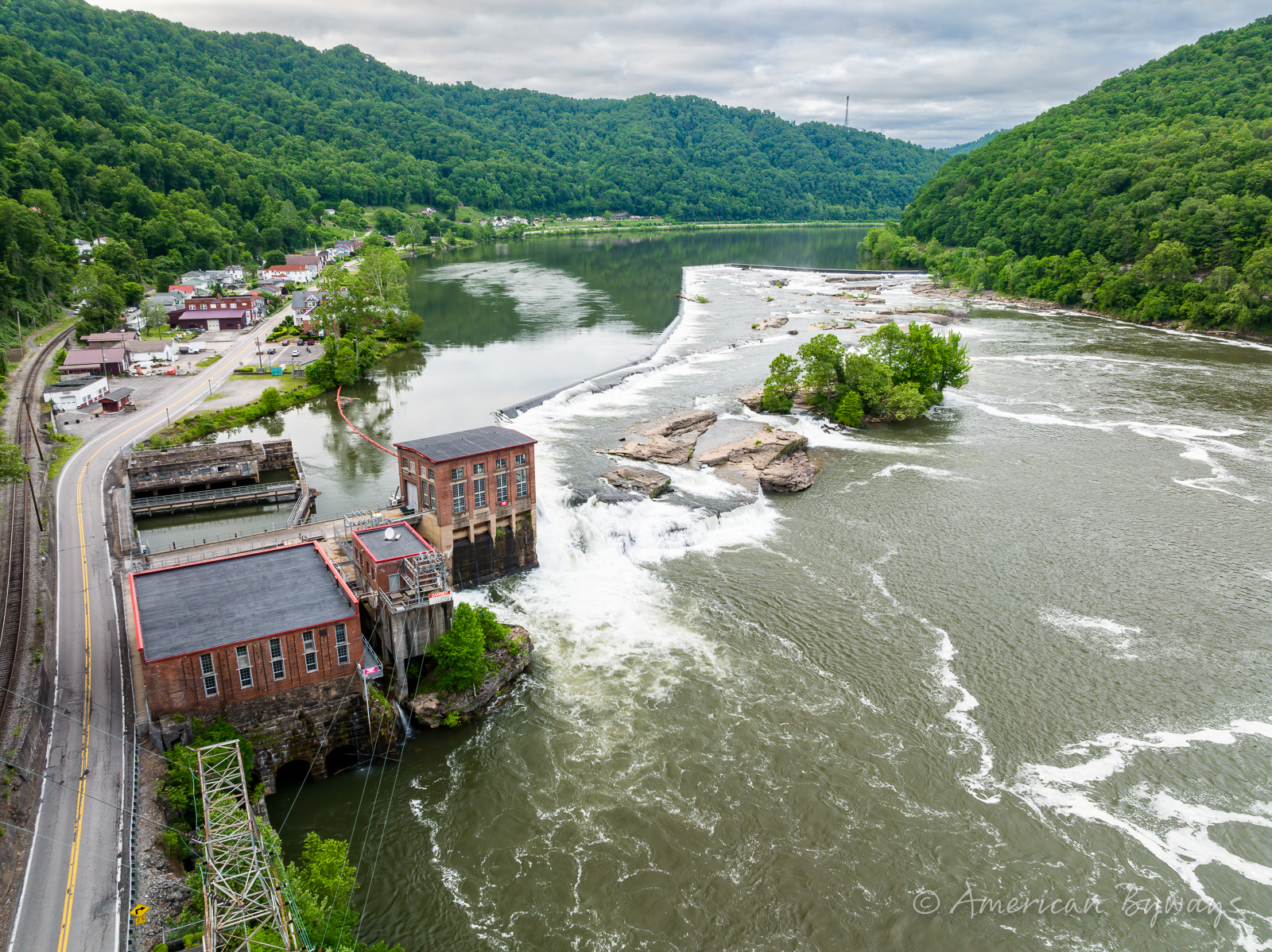