One of the most uniquely named areas of Kentucky is Rabbit Hash, a small community along the Ohio River in Boone County.

Folklore has it that in December 1847, townsfolk were discussing what each family would be serving for their Christmas dinner. A man responded that he would be serving rabbit hash, to which other villagers nicknamed him “Rabbit Hash” as a joke. The village is also well known for its historic general store and for its string of canine mayors. 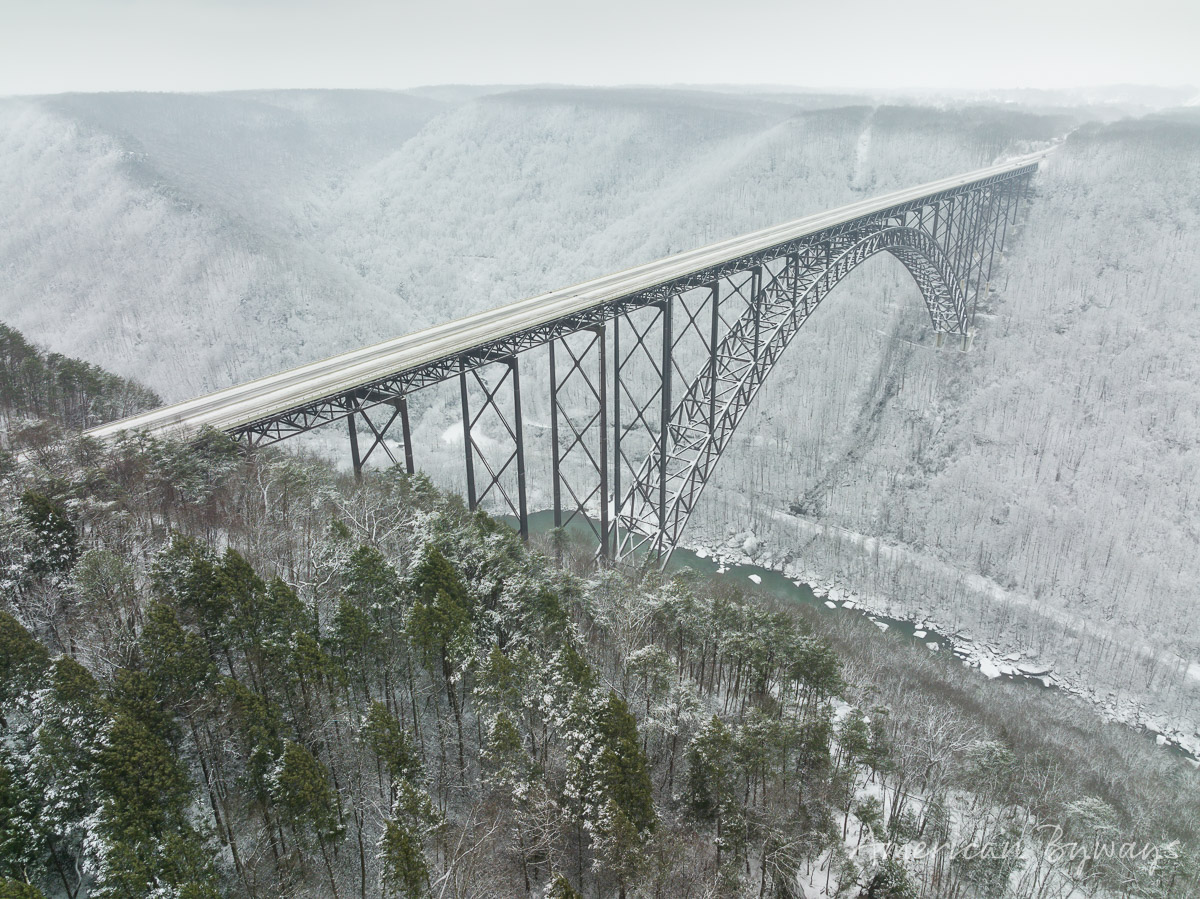 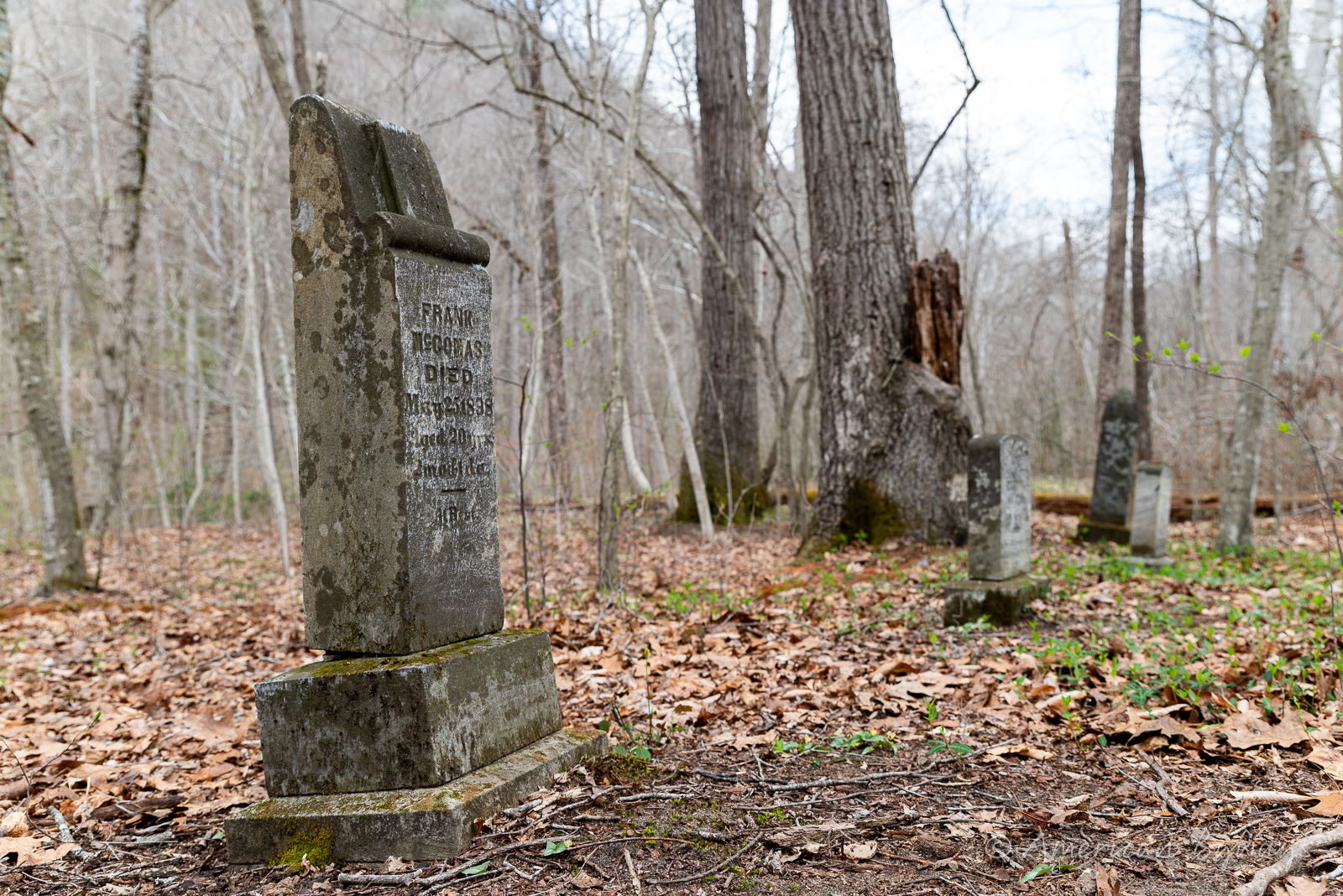