Typically, hot and dry summer months result in diminishing streamflows throughout Appalachia, making decent waterfall photography only possible after heavy rains. But this has been one exceptional year as parts of Appalachia have received nearly six inches more rain over normal for the prior three months, and bounties have abounded in central West Virginia.

Compare the two from Cathedral Falls, one of the highest and most visited waterfalls in the state. Located along Cane Branch, the steep cascade drops 60 feet into a natural amphitheater. One photo shows a more typical summer flow whereas the other shows it at an elevated rate after two days of rain.

Nearby were some unnamed waterfalls on some minor tributaries that feed into the Kanawha River near Kanawha Falls that only pop after heavy downpours. Typically more of a trickle, a 15-foot-high cascade near the closed Kanawha Falls Bridge exhibits decent streamflow.

On the opposite side of the river, along Boonesbourough Road, are multiple waterfalls that were comparatively raging. Most were obscured by debris or overgrowth but one 20-foot-high ribbon waterfall presented a tropical front. It was best seen from a drone that I carefully drove into the dense understory.

Further over by New River Gorge National Park and Preserve, the heavy rains have been forming fog after falling through the cold air and have made drives along US Route 19 north of Beckley nothing short of haunting and beautiful because of the atmospheric conditions.

And because of the near-daily deluges, what would otherwise be a trickle by this time of the year are raging torrents. The oft-captured Dunloup Creek Falls is still one of my favorites to capture in the state because of the moss that carpet the sandstone and shale rocks around the 20-foot-high block cascade, along with the periodic train that still rumbles through on the ex-Chesapeake & Ohio Railway Loup Creek Branch.

Further down in Thurmond, the near-daily fog events have given the storied town an almost spooky, otherworldly appearance akin to a real ghost town—which is not a stretch of the imagination as the community boasts a whopping population of five permanent residents, down from a high of over 450 back in the roaring 1920s. Luckily, on one of my more recent visits, I was able to capture the last light of the day as a CSX train snaked its way through the gorge with a load of coal for a power plant.

Check out the following destinations for more new and updated content from the spring and summer: 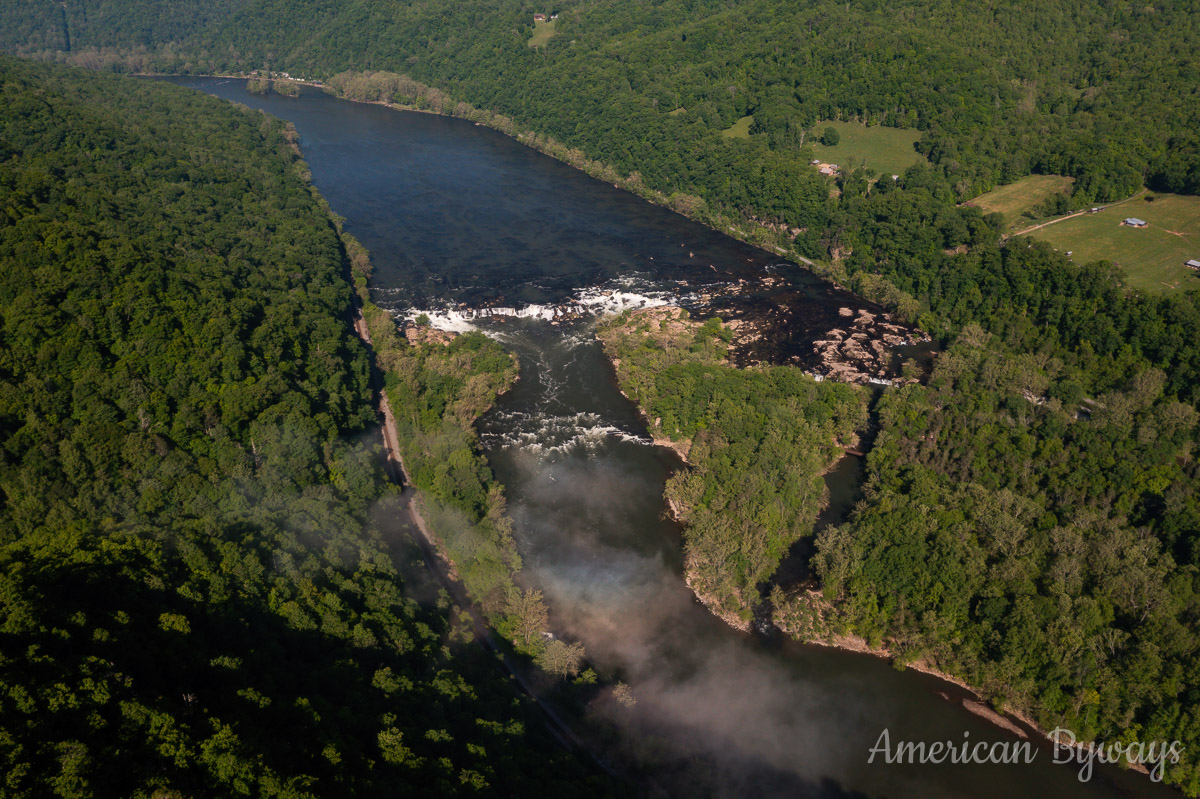 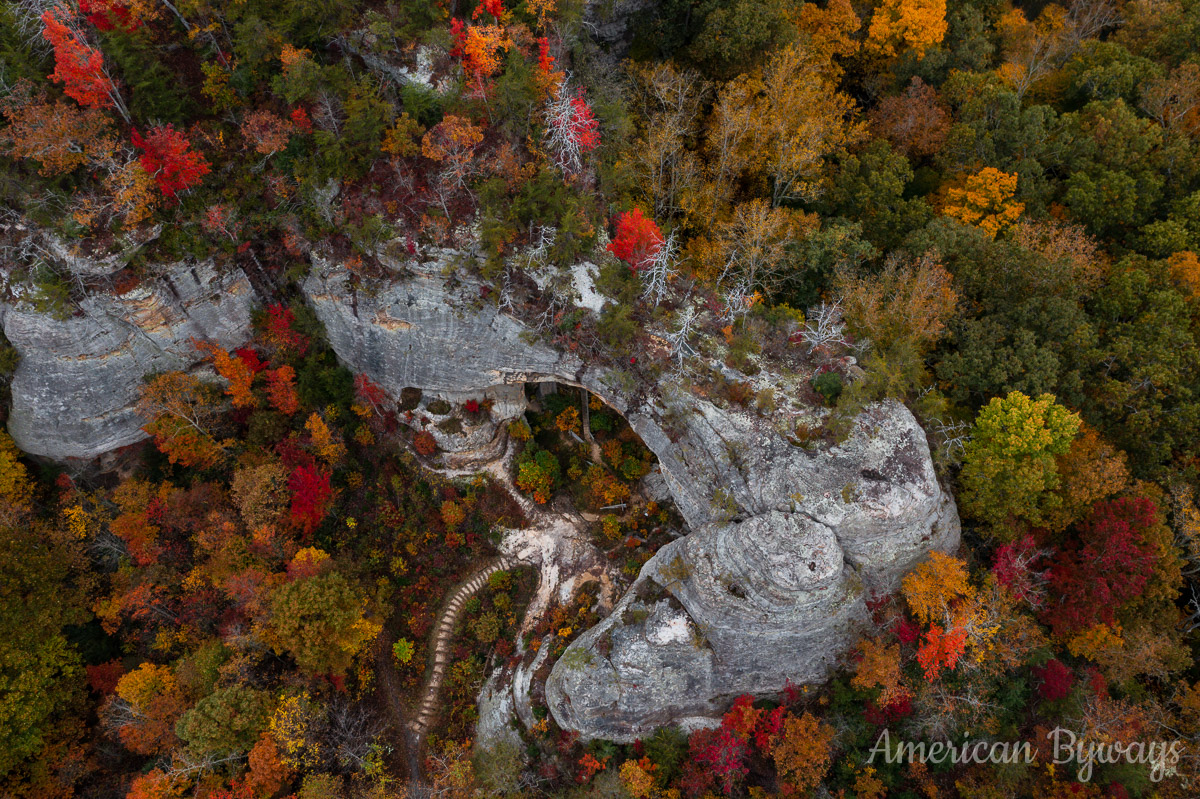